Social Enterprise West Midlands (SEWM) was launched in 2007 to improve understanding and support for social enterprises.

Since that time SEWM has developed as a regional network with over 400 members. Its primary purpose is to act as an advocate for social enterprise so that awareness, understanding, visibility, sustainability and growth of the sector is improved.

REQUIREMENT
As part of their programme, SEWM holds an annual Social Finance Fair, since 2012. The fair invites delegates from around the West Midlands and the UK to actively engage in a day of networking, sharing and accessing knowledge about Social Value, its impact and how it can help social enterprises and public businesses develop a further understanding of how it can be applied.

This is a very important day in SEWM’s annual calendar and SEWM commissioned Aidem Digital to film and produce videos which reflect the day in a concise, effective and promotional manner with an emphasis to give viewers a good overview of the event.

THE SOLUTION
Aidem Digital employed its team of filmmakers on the day of the events held in 2012 and 2013. The team digitally captured the activities, key-note speakers and interviewed attendees of the event on film. Making sure good and valuable footage was filmed on the day in a professional manner.

The captured film was then meticulously reviewed to developed edits which produced the desired result to effectively market the SEWM Social Finance Fairs to date. The final films produced were then delivered to SEWM in digital format for them to commence their post-event marketing.

OUTCOMES
SEWM has been extremely pleased with the videos produced for the events and has been ecstatic about the content and quality.

Claire Reynolds, SEWM Marketing and Administration Co-ordinator said: “Many thanks for this the video looks absolutely fantastic.”

The videos are available on the SEWM YouTube Channel and the 2013 SEWM Social Finance Fair can be seen below:

To digitally film, edit and deliver videos which can be used by SEWM to publicise and market their annual Social Finance Fair events. 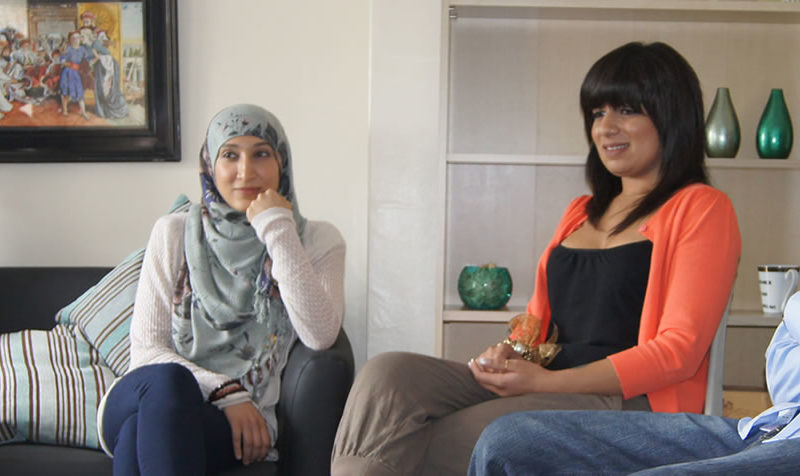 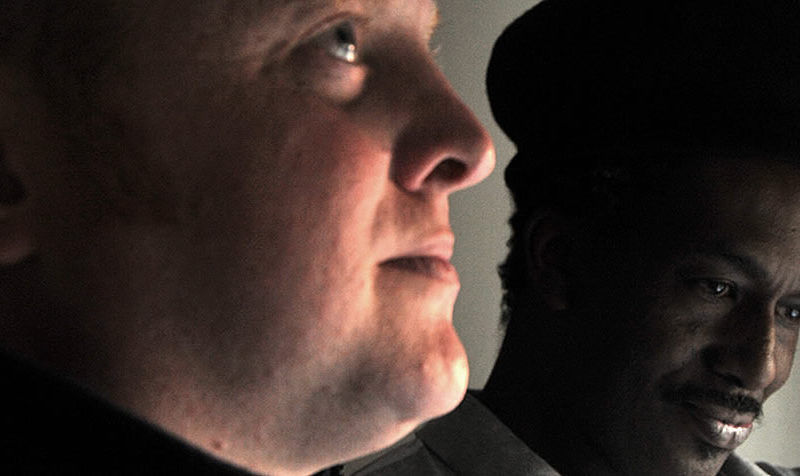